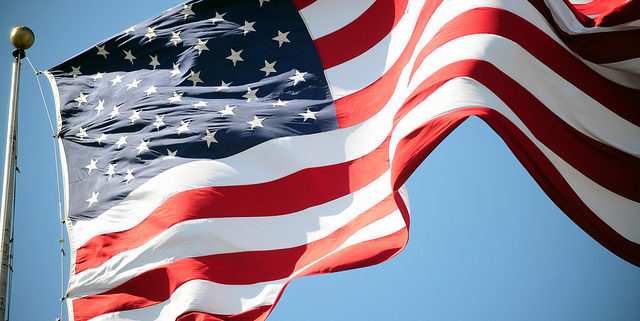 I think we all remember that Ram Truck’s “So God Made a Farmer” commercial that rocked America from the 2013 Super Bowl. It features Paul Harvey’s like-named speech from 1978, eloquently telling the story of how God needed someone to take care of his planet, someone strong enough to fell trees, tough enough for all the back-breaking work, and gentle enough to tend to his animals. If that commercial didn’t strike a chord with you, then you might need to get a little dirt on your hands.

America was built on farming. When colonists came over from England, there were no perfectly plowed fields with abundant crops waiting for them. They had to get their hands dirty, grow their own food, raise their own animals, and put in all the work necessary to sustain their communities. Once they did that, they moved on to farming crops that would later build empires. In this way, farming became, and remains, the backbone of America.

Farmers are the foundation of their communities. They are the backbone of America – without them, our land and our economy would fall to pieces. Local farming allows community members access to fresh, local food, and it in turn helps them support farmers in their community. As farmers, we make sure we produce quality food so that it can end up on your table.

We continue to build upon this foundation today. When you think of farmers, you might think of cowboys from the Old West, driving cattle across wide open plains, or maybe you think of a corn field that stretches as far as the eye can see in the Midwest. But farming is happening nowand it is happening everywhere. Even here and now, in the eastern panhandle of West Virginia.

Farmers don’t take vacation days. And for that, you can thank a farmer.

America is a land built on freedom, but it was built by farmers. Be sure to thank all your local farmers this Fourth of July!

Want to join the discussion?
Feel free to contribute!

Be Picky This Weekend!

July is Here, it’s Time for Blueberries!
Scroll to top