About Our Farm & Family

During the depression days in the mid 1930’s, George S. Orr, Jr. helped his grandfather by working on his small fruit and berry farm. This farm was located just west of Martinsburg on the east side of North Mountain (Arden). As a young man George joined the U.S. Navy and traveled to California where he met his wife Juanita. With fruit growing in his blood, George S. Orr, Jr. returned to West Virginia and purchased a 60 acre orchard in 1954 and began a lifetime of growing fruit. With help from his family he increased the size of his orchard to 350 acres by 1979.

The time period of the 1980’s brought progress in several areas.  The size of the orchards grew as the farm acquired adjacent properties to lease or buy for production acreage. The diversification of fruits and varieties grown increased as well.  The packing facility was updated and enlarged and the brand “My Three Sons” was developed in honor of Mike, Mark, and G.W…George and Juanita’s three sons. When George S. Orr, Jr. passed away in 1989, he was 62. He left his business to his wife Juanita, and their three sons (Mike, Mark, and G.W.). The corporation George S. Orr & Sons, Inc. owned 1,100 acres of orchards at that time, producing 500,000 bushels of fruit annually. The brand was “My Three Sons”.

In 1995 the family opened Orr’s Farm Market, a retail market to serve our local community. As the word spread about the fruits and vegetables being grown, the local customer base multiplied rapidly.   The new farm market was needed to accommodate the growing number of customers. Throughout the early 2000’s the retail farm market continued to expand and grow. In 2007, Katy Orr-Dove returned to the farm to help manage the retail operation. She increased the retail farm market, added a bakery, and brought in the school tours and field trips.  The pumpkin patch was also added at this time at the request of many customers. A small herd of bison was purchased at the request of animal-lover, Mark Orr.  The farm produced bison meat and added that to the farm market offerings for the next decade. The relocation of the cherry patch from Loring Hill Orchards to the Orr’s Farm Market area also occurred at this time to create a more centralized location for all pick your own crops.

2018 brought a splitting of the farm into two parts, which was one of our greatest challenges as a family. Don Dove and Katy Orr-Dove stepped into General Manager positions to assist Mark Orr with the running of the farm.  Olivia Orr took over the Barnyard operations and Robbie Roberts and Eric Spindle stepped into orchard positions. During the split, half the orchards went to each brother that remained in the business (Mike and Mark) to operate as they so chose. The Mark Orr family kept ownership of the southern part of our orchards, Orr’s Farm Market, Loring Hill Peach Packing Shed and the Smith Apple Packing Shed. They also retained the growing pumpkin patch and barnyard area.  The Mark Orr family brought a more active focus to agritourism, community involvement, and retail sales at the farm.

After three years of operating as a new team, the fall of 2020 brought the sudden loss of Mark Orr. The farm is transitioning to the third generation and will continue to maintain a strong focus on producing top quality fruits and family entertainment. Projects for this year include building new offices, a new bakery, and starting production of the pick your own apple orchards we’ve been establishing for three years.   Our goal is to give the community a place to make memories and experience the taste and value of West Virginia Grown fruits and vegetables.  Please bring your family and friends to visit us and get to know our family!

George S. Orr, Jr. would be proud of what the family has accomplished so far, but there are many goals still on the horizon. Generations past have left a legacy of determination, innovation, quality, and competition that will not be forgotten. 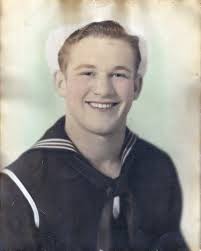 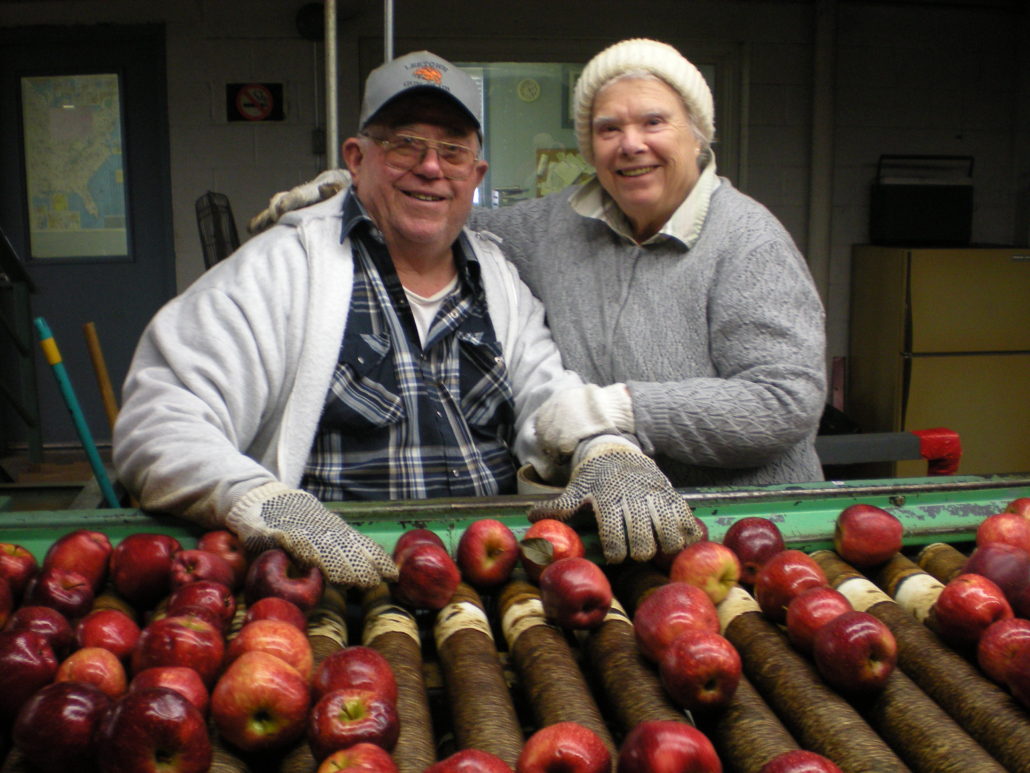 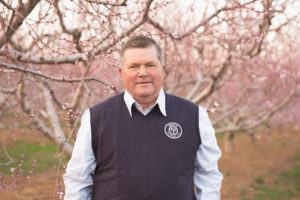 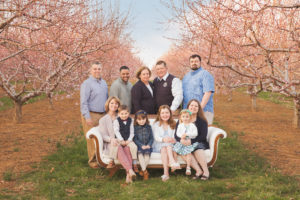 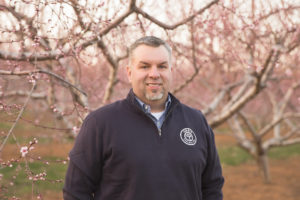 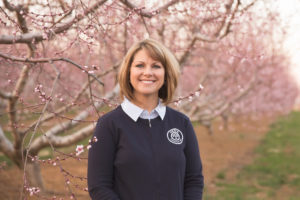 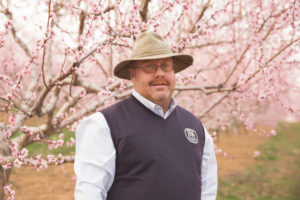 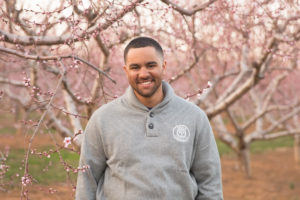 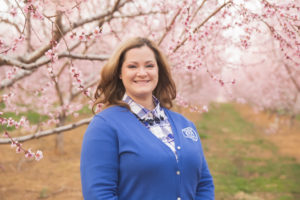